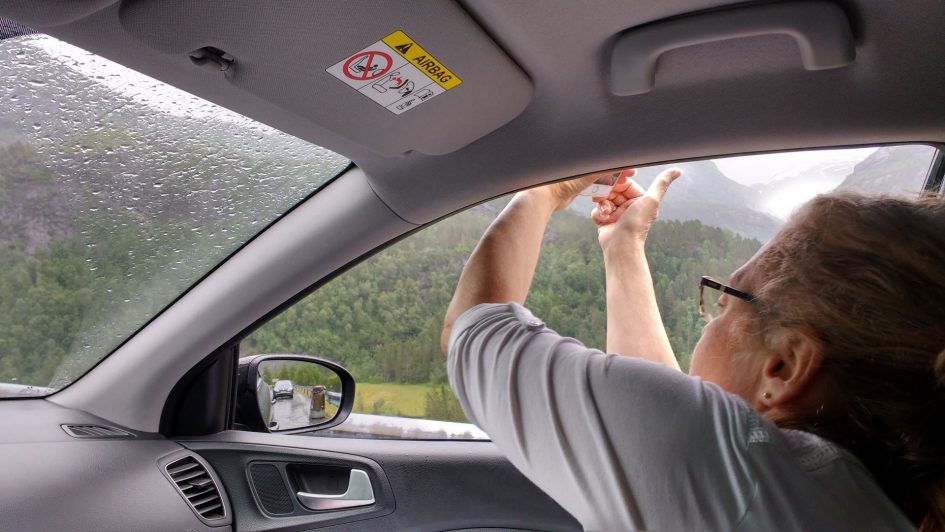 Driving Away From Home

Two pieces of advice for driving in a foreign country: research road signs thoroughly before you begin your car journey, and ask the locals for clarification whenever you get the chance. While driving a car allows you to reach locals not accessible by train, it can be a bit confusing and harried, especially driving the narrow “scenic” back roads. Terry may never ride in a car with me again. 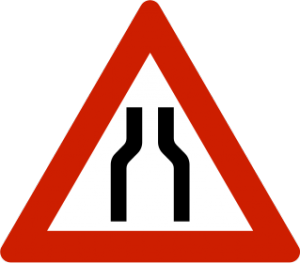 Immediately following the expedition to the Arctic Svalbard on the National Geographic Explorer way back in 2016, I was blessed enough to stay in Norway for several weeks. I braved Oslo and a train ride to Bergen all by myself! Then, my lovely friend Terry joined me in Bergen where we rented a car. We traveled to Odda, Gol, and then back to Oslo. Now, granted I was very busy prior to flying out of Seattle in June, I still should have had the forethought to look up what Norwegian road signs meant. It almost became a game as we traveled from place to place trying to figure out what the signs were trying to tell us. Most were easy to puzzle out as they were in picture form and made sense. Some however, even the Norwegians that we spoke to had never seen or heard of. One had us chuckling every time we saw it. 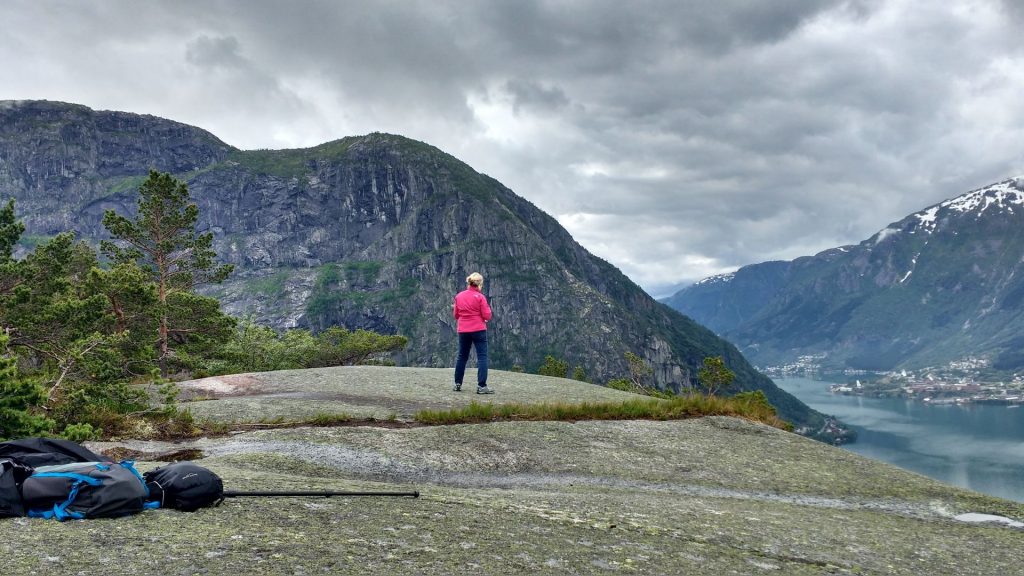 Before we began, I read in a travel guide that if you speed even a little bit in Norway you will get a ticket. In the U.S. it is generally understood that up to five miles over is acceptable. While I never saw any, the guide said there are speed traps with cameras throughout the country to help pay for road construction. Needless to say, I was very careful with my speed and when I came across speed limit signs I made sure to obey. For some reason I had cars lining up behind me. I pulled over quite a few times to let them pass. We were in no hurry driving through the beautiful Hardanger fjord country. When we arrived in Odda and met our host her reply to our query was, “Oh, you’re one of THOSE drivers.” She explained that the speed signs with lines through the number indicate that you are allowed to go up to twenty km an hour OVER. No wonder so many were backed up behind me. My question is why don’t they just post the speed limit sign at 80 then? 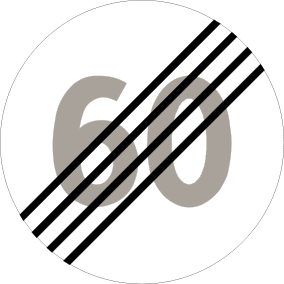 Another speed sign that we thought we’d figured out turns out to relate to speed as well. We would see the DIN FART signs just before speed bumps so we figured it meant just that. However, further investigation has shown me that fart translates to speed from Norwegian to English. I’m sorry, but being kindergarten teachers we totally joked about, “I didn’t fart!” when passing these signs. Yup. We went there. No wait, it gets better. Turns out the actual word for speed bump is fartsdump. I’m glad we didn’t see that while we were there. We may have had an “accident”. 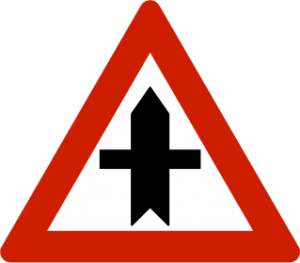 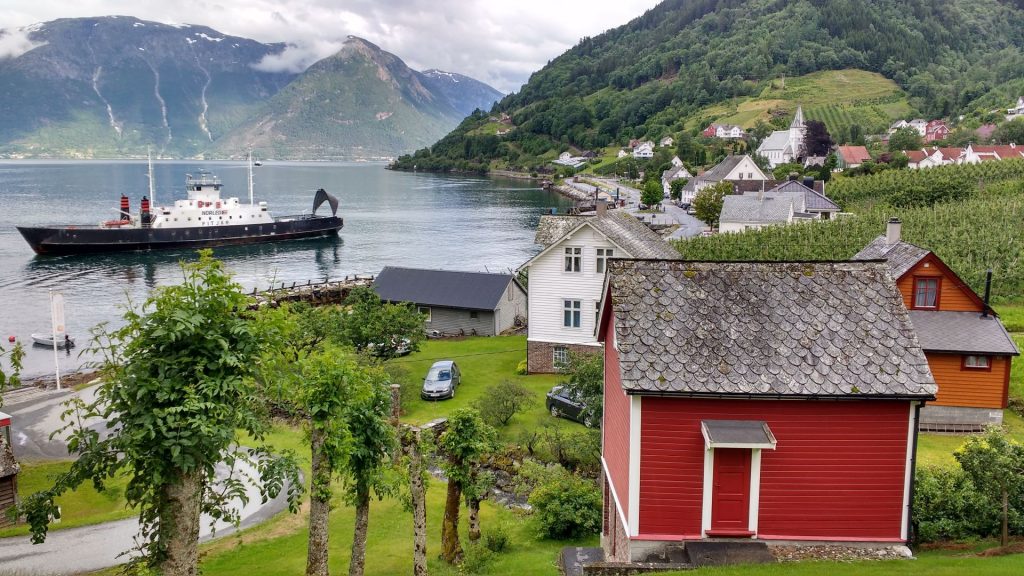 Off the Beaten Path: View from the Hardanger Folk Museum